During many decades after independence Indian Economy largely depends on an Agriculture, But for any  economy to be globally successful it must have robust  industrial sector. Taking this through consideration our  first Prime Minister Pandit  Jawaharlal  Nehru plotted a vision of building strong industrial sectors  in different states of India.

One of the example of this is the state of Maharashtra since the time of  independence Maharashtra has always tried to overcome all the hurdles to build strong industrial sectors  now  Popularly known as MIDC (Maharashtra Industrial Development Corporation) .

You all might have came across certain questions like How these industrial sectors are build? What are its building blocks? And How it can help in boosting our economy ? Well as we all know 70 % of our nation lies in rural areas which means major income of our nation depends on the growth of this rural areas. Cottage and small scale industries are the main industries in these areas . These small and cottage industries join together to form large scale industries which are most probably situated in urban areas. Thus development of industrial sector indirectly depends on development of rural areas as they are basic building blocks in this huge industrial structure.

India has plenty of natural resources  like forest, minerals, power and water resources etc. Also India having a rich culture history we have large about of skilled human resources. The large population of India makes it a potential market for industrial products. Even though we have these many resources and advantages most of the people are interested in services rather than starting their own small scale business or startup. This is because of the  attractive nature  and working  policies of different companies, But it is very important for us to understand that  “All That Glitters Is Not Gold” and this attraction won’t remain for long period of time.

Hence it is very important to create awareness among the public to start and develop their own startups, small scale industries  etc.  because of this, unemployment will be reduced. Most of the rural population try to migrate into urban areas as they are unaware about the resources available in their vicinity thus by developing  awareness among  these  people we can increase the development of cottage industries and thus create employment and  reduce the load on  the urban areas. In order to encourage these cottage and small scale industries government  has started policies “Make in India” and “Skill India”. This will  strengthen  the basic building blocks of the Industrial sector and thus different  Industries can flourish our nation.  So let us all come together and take a step forward towards the success by supporting and investing  in our cottage and small scale industries and thus change our status from ‘Developing  to Developed’ nation. 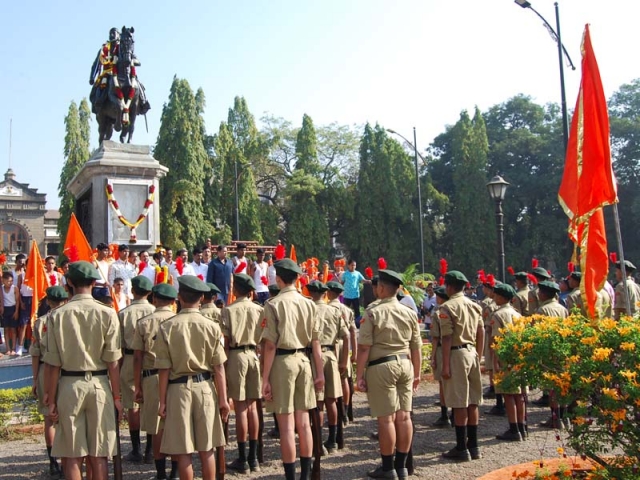 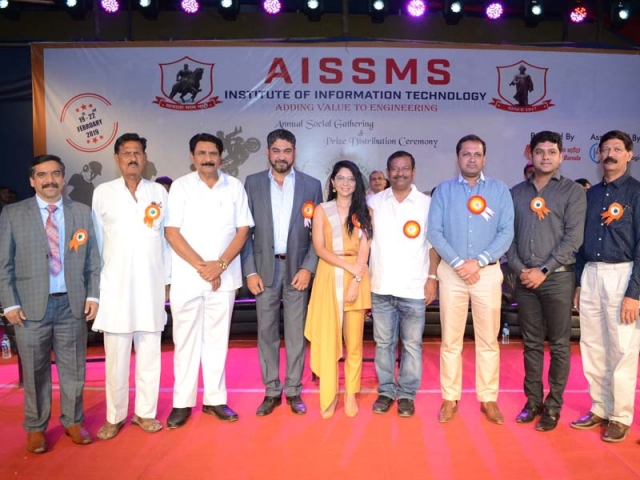 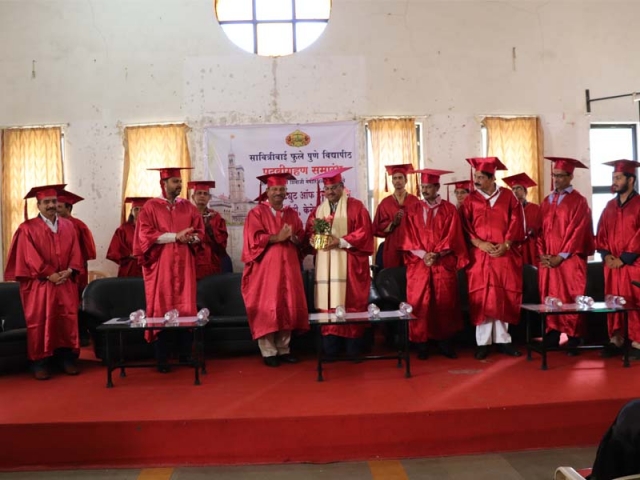 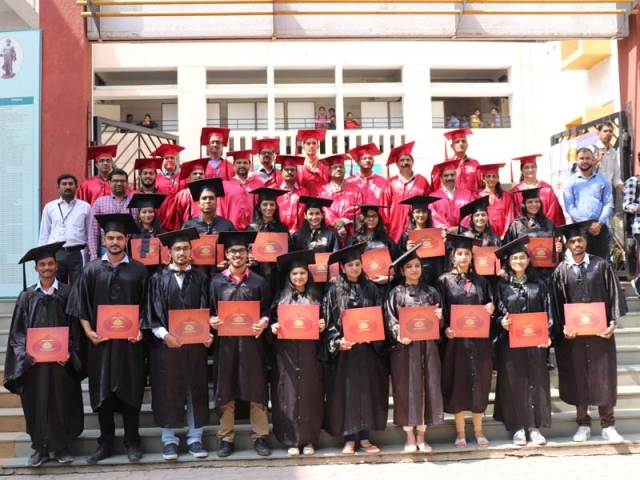 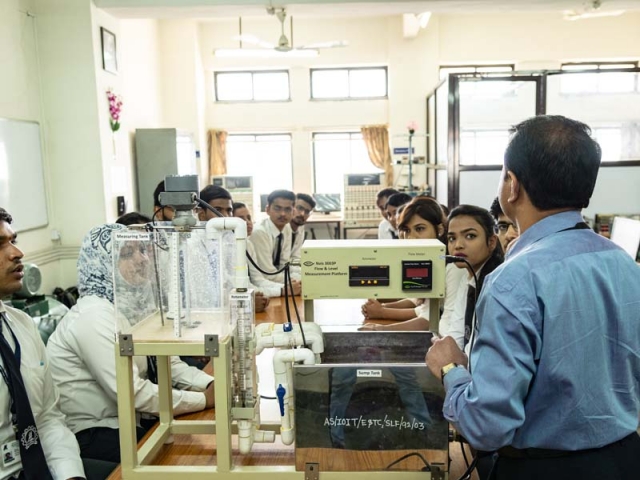 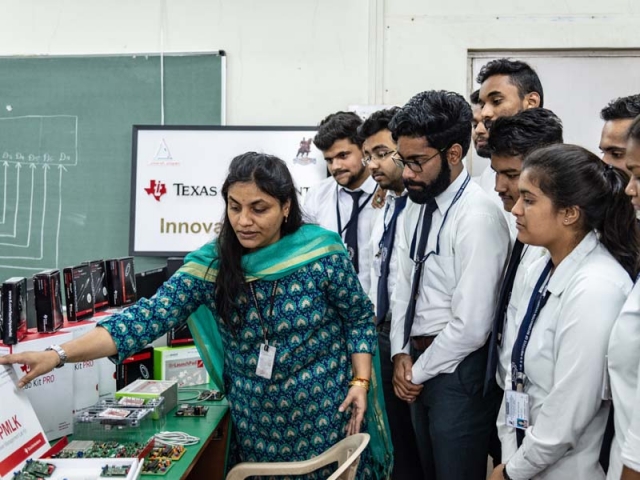 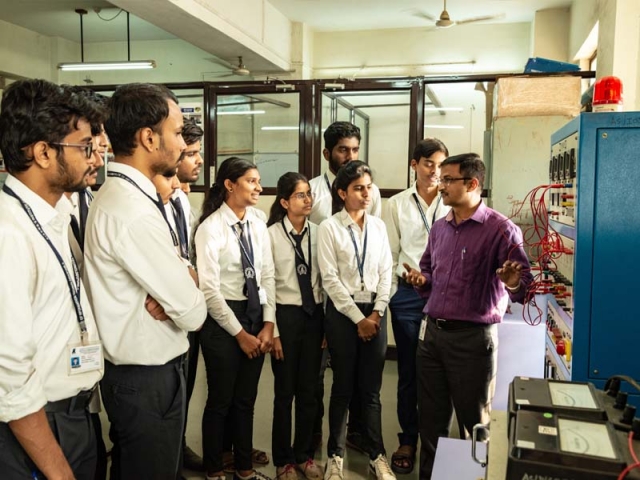 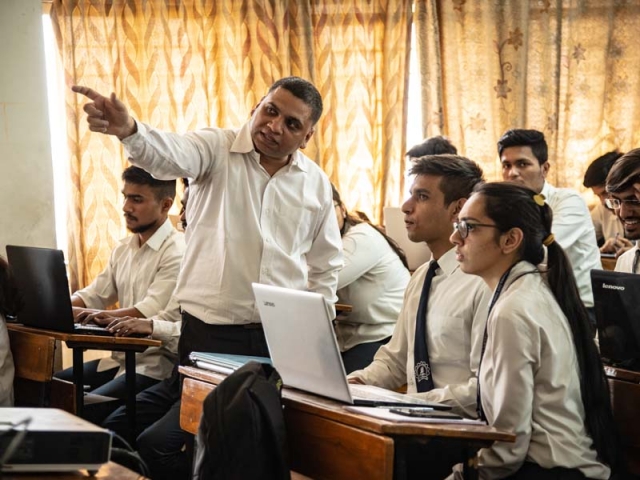 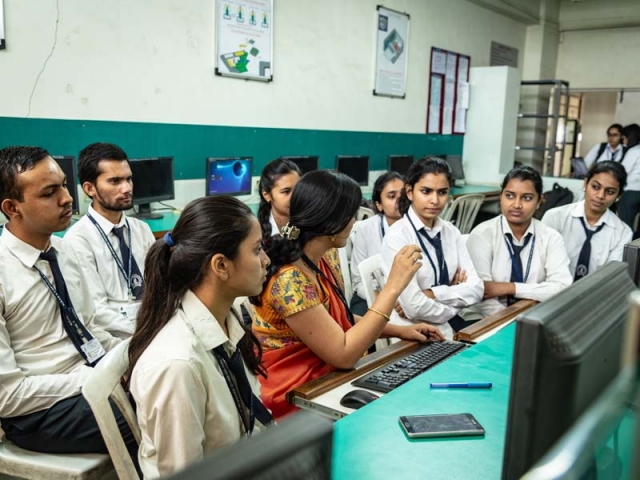 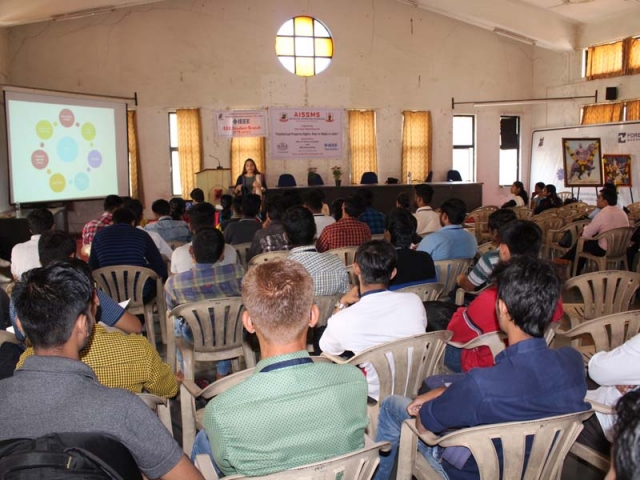 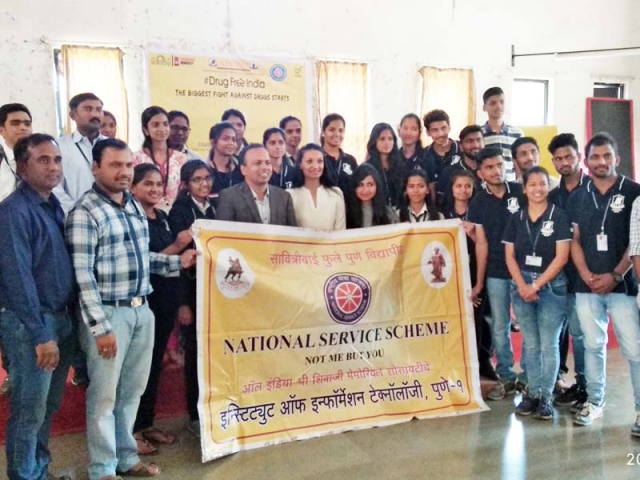 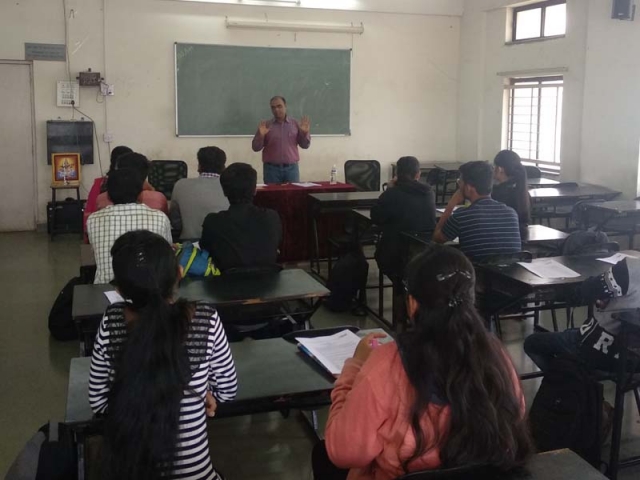 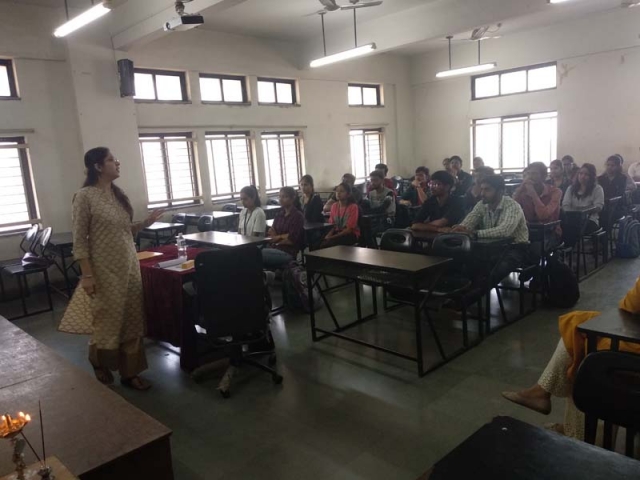 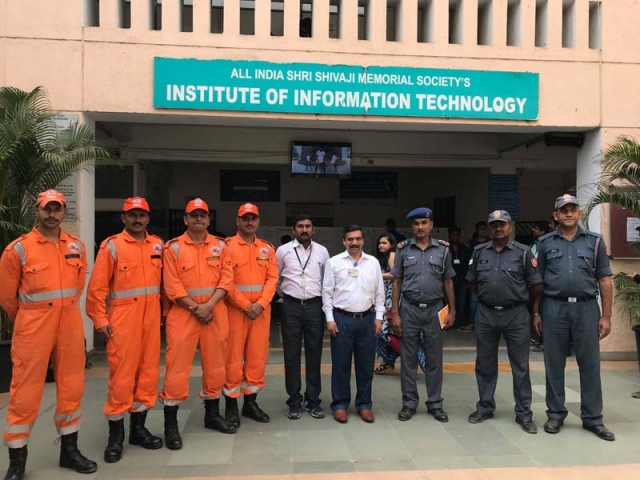 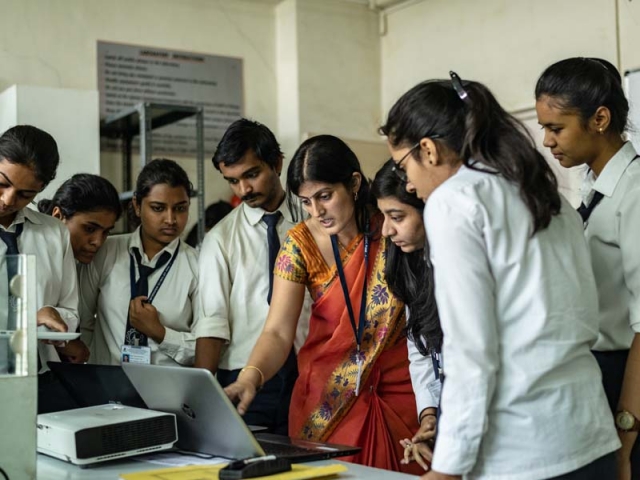 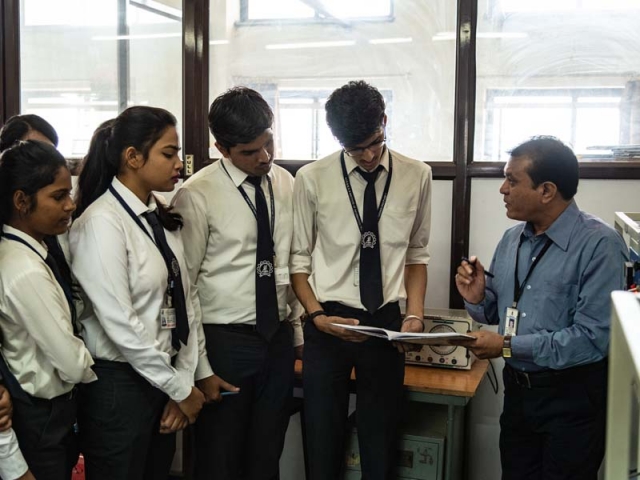